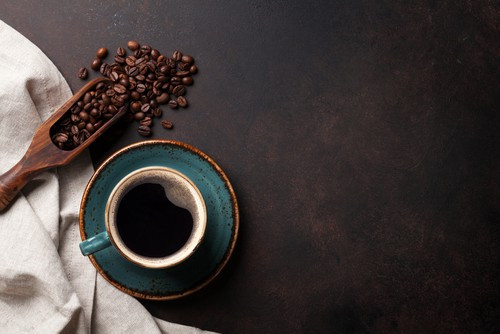 Scientists have turned coffee waste into electricity for the first time, in research that could help farmers & curb pollution in the developing world. The coffee industry generates a huge amount of liquid waste during the process of turning the raw material of the tree - the coffee cherries - into the 9.5m tons of coffee the world produces each year.

Wastewater is generated by farms during the washing of coffee seeds, or beans & during the water-intensive process of making instant coffee. Now a UK-funded programme, working with Colombian researchers, has proven that it can not only remove the contaminants from the water but make electricity in the process. A team led by the University of Surrey developed a fuel cell that uses microbes instead of chemicals like a fuel cell in a hydrogen car, which eat the waste matter & generate a small amount of energy.

Dr Rossa, a systems microbiologist at the University of Surrey, has said: "You are not going to light up London with these things, but you are going to put light where there was none."

While coffee waste has been used a biofuel before, & compacted to be sold as "biologs" to be burned, the project is believed to be the first to produce electricity from waste.

Claire Perry, energy minister, addressed the work as an example of the UK's expertise in the green economy. "Your morning latte could start its life on a remote Colombian coffee farm & now, thanks to UK-government funded research, those farms now have grounds to double up as producers of both coffee beans & electricity," she had explained.

The microbes that convert the coffee waste were of the sort that occur in sludge from wastewater treatment plans, but Rossa said they could also be found on Colombian farms. "Supply is nor a problem," he added. The microbial fuel cells made by the researchers are roughly the size of a fizzy drink can. While the lab versions were made or perspex & stainless steel & cost £300 - £500, the team also produced ones for less than £2 using materials like ceramics & disposable plastic boxes.

Rossa has explained that he is waiting on responses from funding agencies for money to build a prototype in the field in Colombia.