Brexit Has Had A Huge Significance On Energy Bills 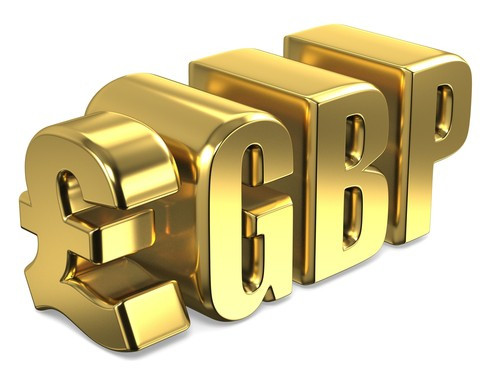 Brexit has had a large impact on UK energy bills & consumers face further price rises if the £ falls further, according to BP-backed energy start-up.

Steven Day, a co-founder of Pure Planet, an app-based renewable energy supplier, warned that the UK's departure from the EU was the biggest political issue facing the energy sector at the moment. "The very short-term stuff is the fog of Brexit. This is causing major problem in terms of what costs consumers will face in 2019. If the £ gets devalued further, energy prices will go up again, that is unequivocal." He explained.

The UK only imports a small amount of electricity, around 6% of supplies, but imports more than half its gas, meaning the country pays more for the fuel when sterling weakens. The £ has repeatedly fallen at signs that a no-deal Brexit is more likely.

Day, a telecoms executive, said that there was "no doubt" the £'s devaluation was a key factor behind a series of price increases that have hit millions of households this year, as suppliers blamed rising wholesale prices. Further increases in wholesale costs were likely, he said, which would prove a challenge for the government's price cap that takes effect at the end of the year.

The co-founder said that the market was very different from when he launched his green energy supplier a year ago, because the cost of energy was no a "big barrier" for anyone considering joining the market's 60-plus suppliers.

"The days of independent sector expanding are over, at least temporarily, while the market consolidates a little bit," he said.

Day did say he was concerned that an exemption in the price cap, which allows green tariffs to breach the limit, could hold back the UK's switch to renewables.

It is not yet clear if any firms will apply for the exemption but if they did it could affect the perception of green energy, he suggested. "It reinforces the idea that green has to be more expensive... & it will slow down the shift to green energy."