Are Electric Cars Expensive To Run 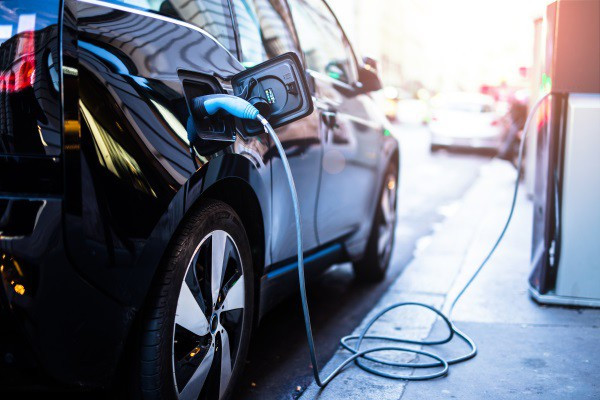 The UK Government's announcement of a ban on petrol and diesel car sales from 2040 has thrown the debate on electric vehicles into even sharper focus. 2018 looks like being the best year yet for new models of electric cars.

The popularity of having electric cars in the UK has shot up over the past few year.  In comparison to 2013 when there were just 3,500 plug-in cars on the road, there is now more than 135,000 plug-in vehicles on the road.

This huge increase in electric cars in 2018 has come about because of the greater level of choice for drivers, a shift in the public’s attitude towards electric cards and constantly improving public re-charging network.

Combined, this means that UK electric car buyers have a greater selection of vehicles to choose from than ever before.

The future is bright with the number of plug in cars set to be launched within the next year or so, and with the UK Government’s Plug-in Car Grant now guaranteed until 2020, an electric car is now a viable option for a large number of motorists.

So, if this doesn’t answer your question, it looks to be that electric cars are the future.